Time travel is a popular subgenre and one of my personal favorites. I can think of countless television shows, movies, and books that I’ve enjoyed with the theme and I bet you can too. Take your pick of second chances, alternate timelines, doppelgangers and peering into the past or future; any one of them pairs well with a good mind-bending mystery and that’s usually what keeps everyone coming back for more.

Time travel stories can also be cautionary tales, warning us about the results of our behavior just like in Charles Dickens’ “A Christmas Carol.” You know how that one goes. Scrooge is a miserable miser and it’s affecting not only him but a lot of other people too. When he gets a tour of his past and then finally sees where he winds up and just how his actions hurt other people he ends up a changed man.

Time travel stories can offer us the opportunity to alter the past to save someone too. The film “Frequency” starring Dennis Quaid and Jim Caviezel explores this, as does “Harry Potter and the Cursed Child, Parts One and Two” by J. K. Rowling, John Tiffany, and Jack Thorne. Through these stories we again witness the spreading impact our actions have on other people and society, whether for good or ill.

Then there are those tales that seek to prevent or undo an ultimate calamity. Marvel’s “Avengers: Endgame” is really part two, with “Avengers: Infinity War” being part one, and it takes place five years after our heroes couldn’t stop the Big Bad from killing half the people in the entire universe. They have experienced growth or in some cases are still dealing with the mental and emotional trauma from the ordeal but all are ready to step up and make things right when an opportunity to travel back in time presents itself. As expected, it is a monumental undertaking requiring heroic sacrifice and endurance, but if you look a little deeper it’s really a story about people–whether that be family, found family, friends, or humanity as a whole–and the importance of our bonds with each other. 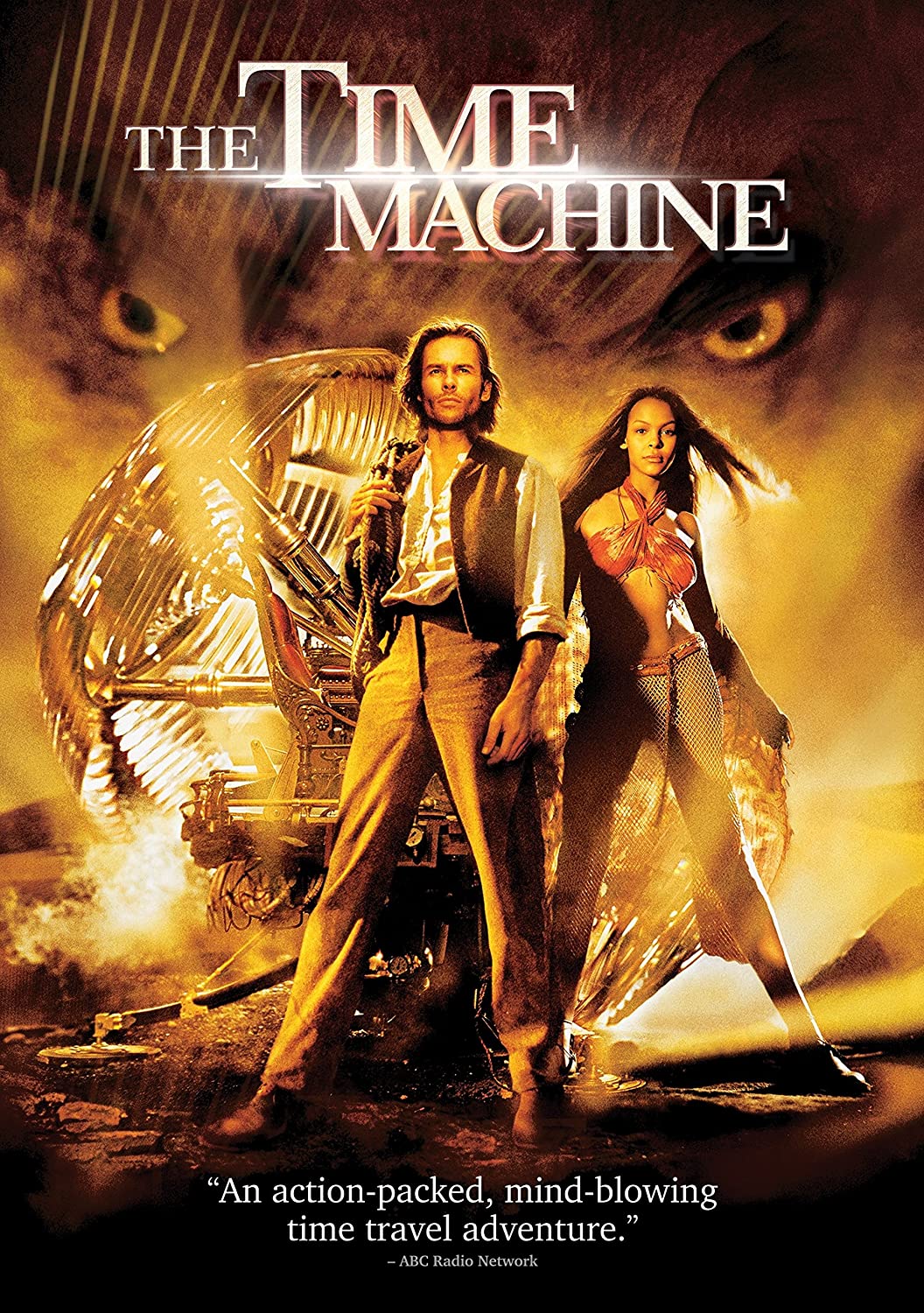 Some time travel stories use a machine, such as H.G. Wells’ classic “The Time Machine” or the more modern “Tenet,” starring John David Washington and Robert Pattinson. In others, it’s accomplished through an ability like in “Zack Snyder’s Justice League” or by mere happenstance such as in “The Lake House” starring Sandra Bullock and Keanu Reeves. In some stories the leaps through time can be small like in SQUARE ENIX’s “Life is Strange” video game series or cross longer divides like the newly released film “The Tomorrow War” starring Chris Pratt and Yvonne Strahovski.

Whatever the device and however long the span, time travel stories are a lens through which we can examine ourselves, whether as individuals or society as a whole. They enable us to see the heroic, self-sacrificing qualities in ourselves and our need for each other. They also point to areas on which we need to work. Ultimately though, the great thing about all of them is that they make us think, and that’s something that’s always of benefit to everyone.

Visit your local library at www.myhlc.org or follow us on Facebook at the Highlands County Board of County Commissioners page. You can find the latest information on Summer Reading Program, book club, author, and other events there.

Your Lake Placid Memorial Library presents its free spring concert, this year featuring Castlebay. “Castlebay has been musically weaving together the heritage of New England and the Celtic lands since 1987. Members Julia Lane and Fred Gosbee have loved and researched traditional music for most of their lives and blend history, legend and experience into […]