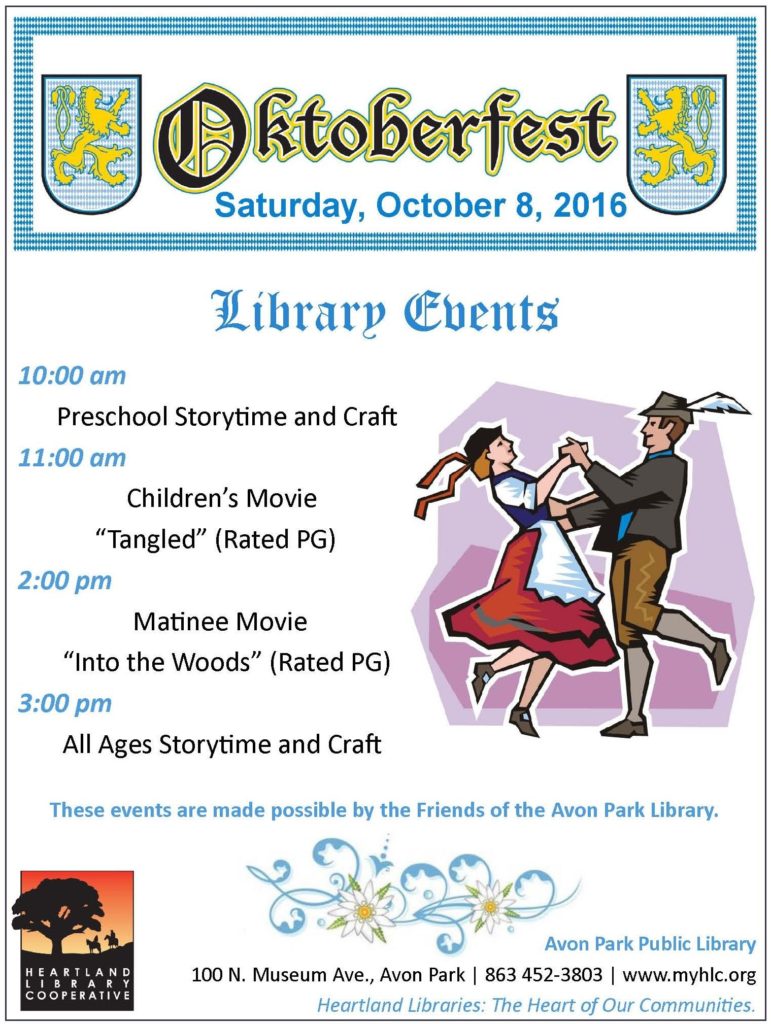 Learn how to use Overdrive – Hardee County Library

Learn how to use Overdrive to download ebooks to your Apple products.