Click here to subscribe to the electronic newsletter and be one of the first to know the monthly programs and activities. 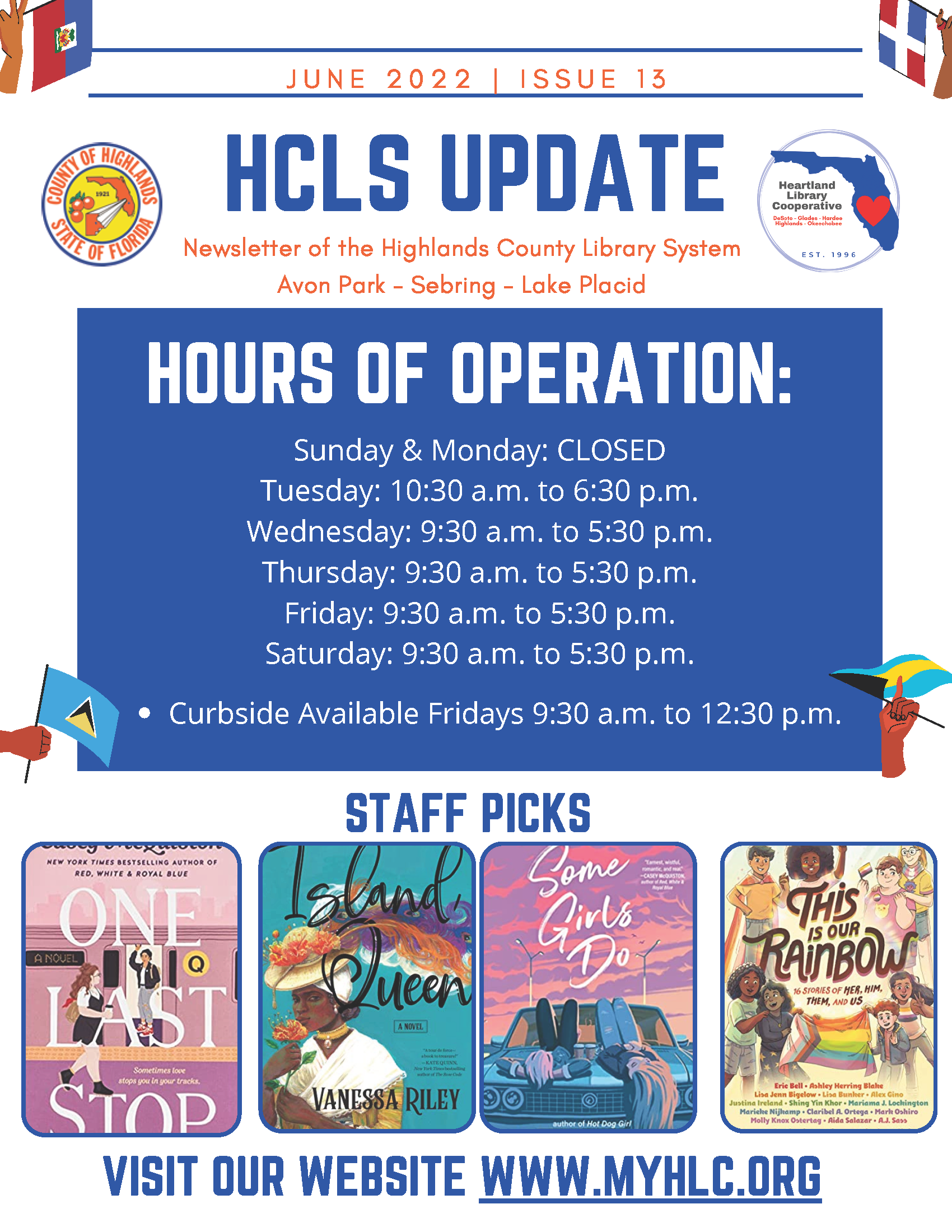 “Space is big. You just won’t believe how vastly, hugely, mind-bogglingly big it is. I mean, you may think it’s a long way down the road to the chemist’s, but that’s just peanuts to space,” – Douglas Adams,The Hitchhiker’s Guide to the Galaxy. Ever since the 1950s, us humans haven’t been able to stop sending […]

Find the Library at Your Place by Samantha Roll

It’s that time of the year again, when people around the country celebrate National Library Week. Established in 1958 by the American Library Association, April 19-25 is a time to highlight the changing role of libraries, librarians and library workers. The theme for this year was originally “Find Your Place at the Library” but, just […]