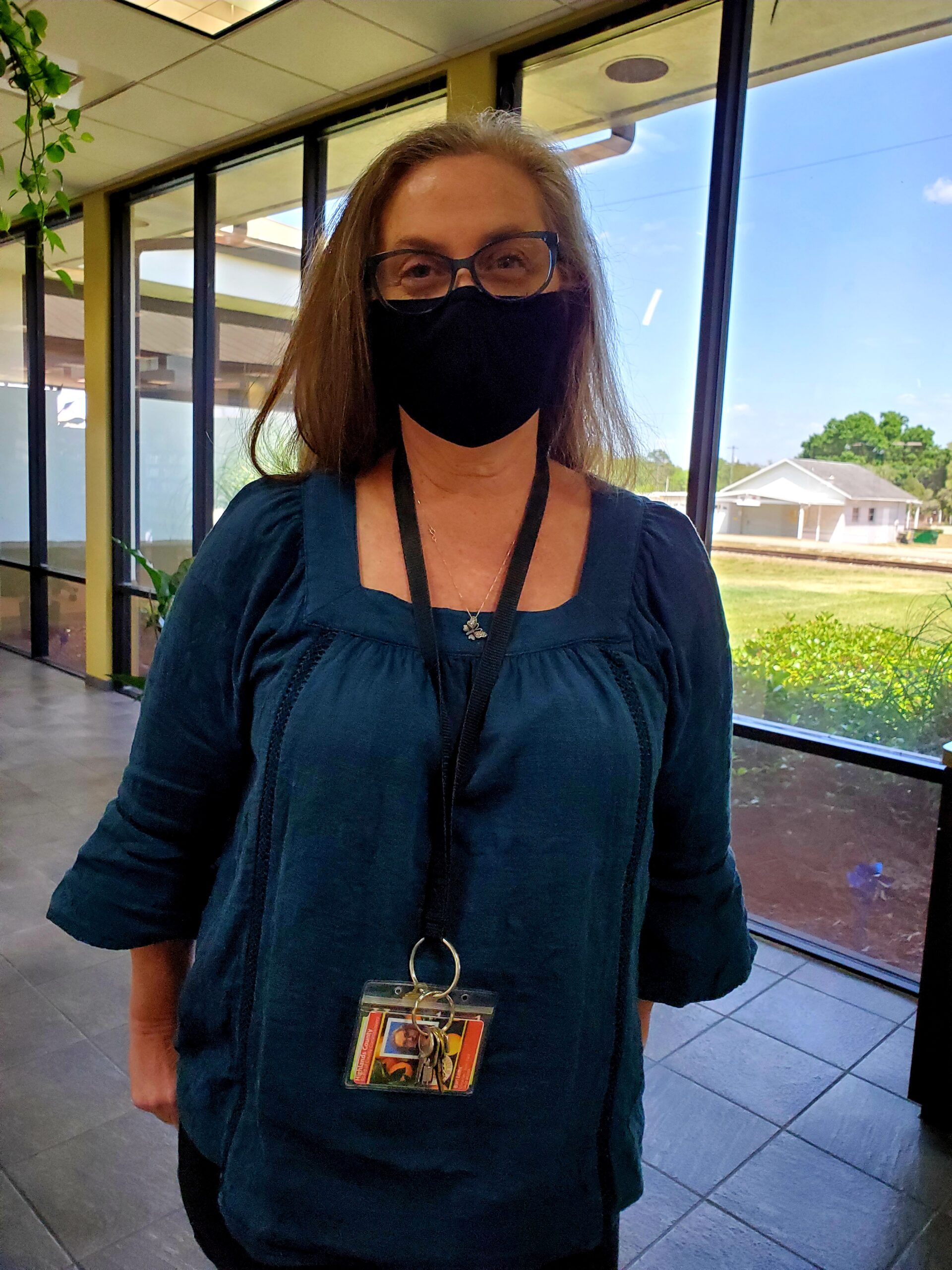 The crack of the bat, the roar of the crowd, the smell of peanuts and Cracker Jacks. These familiar hallmarks of the game overwhelm my senses as I watch the Rays try to beat their 12-game winning streak and transform my living room into Tropicana Field.

Baseball has thrilled us for over 100 years and during all that time the sights, sounds and smells of the game have never changed. Did you know it is the oldest organized professional sport in the United States? Long before the end of the 19th century baseball became known as America’s National Pastime. It helped break the racial divide by being the first sport to include players from all backgrounds. Jackie Robinson, Hank Aaron, Willie Mays, Larry Doby, and Satchel Paige all shattered stereotypes and helped make baseball the sport America couldn’t live without.

What many don’t realize is that libraries are as much an American pastime as baseball!  For longer than the game has tugged at our heartstrings, libraries have upheld our First Amendment rights and fostered our democracy. Simply put, libraries protect the intellectual freedom of all Americans by providing access to information representing all sides of issues we face in our daily lives. Unknowingly, this freedom has impacted American lives for generations.

America’s first public library opened in Peterborough, New Hampshire in 1833, more than a decade before the first recorded baseball game was played. Prior to this, libraries in the United States were subscription libraries, only available to members who paid dues. The Peterborough Town Library was the first library funded by a local government. Their entire collection was owned by the people and their space was the first to be free and open to all residents of the town.

A century after this first library opening, the American Library Association (ALA) created the Library Bill of Rights and, shortly thereafter, the Freedom to Read Statement. Both of these documents express the ALA’s belief in the power of the written word. The ALA and libraries across the country believe that to uphold our First Amendment rights, library materials provided should not be excluded based on their origin or the views they embrace. Materials should be chosen based solely on the interest, information and enlightenment of the people. In it’s Freedom to Read Statement the ALA proclaims “we believe that what people read is deeply important …  that ideas can be dangerous but that the suppression of ideas is fatal to a democratic society”. Written words and the expression of new ideas are the foundation for our personal and collective growth. Free access to these ideas is essential to the preservation of a free society. Libraries are monuments to what is true and best in all of us.

As much as baseball has supported American’s civil rights and shaped our nation, public libraries have supported our freedom of speech and expression and promoted the democracy we enjoy today. Libraries are the unsung heroes upholding our constitutional rights since 1833. Who else would preserve our American history, provide services to our communities, and educate us all free of charge? It doesn’t get more American than that.

Support Highlands County Libraries mission to support our freedom to read. Come to our BLOW OUT BOOK SALE at the Avon Park Public Library any Friday during the months of May through August between 10:00 AM and 1:00 PM and purchase any hardcover book for only 50 CENTS! While you’re there, consider becoming a Friends of the Library member for only $10 per year. Your annual membership includes 12 free books!

To learn more about the Heartland Library Cooperative visit us at www.myhlc.org or follow us on Facebook at the Highlands Board of County Commissioners page!

Children’s, teens & families, we have a special event for you! Join us for our youth summer book club all month long in June, July, & August. Just read Alex Aster (The Curse of the Night Witch), Jen Calonita (Flunked), and Amy McCulloch (Jinxed). For questions, call 863-402-6716. Titles are available in print format (click […]