May is Asian American and Pacific Islander Heritage Month, a time during which we celebrate Asians and Pacific Islanders in the United States. All countries across the Asian continent as well as the Pacific groups of islands of Melanesia, Micronesia, and Polynesia are recognized. What began in 1979 as a one week celebration was turned into a permanent month of appreciation in 1992 by Congress, according to asianpacificheritage.gov.

May was chosen for two reasons of historical importance. The first Japanese immigrant arrived in the United States on May 7, 1843 and the first transcontinental railroad was completed on May 10, 1869. You might not be aware of this, but the latter was a labor chiefly achieved by Chinese immigrants.

Now that you know a little more about AAPI month you may be wondering exactly how it is celebrated or how to join in wherever you are. I like to think we have many different opportunities no matter where we live or what our means. It could be something as simple as giving your patronage to an Asian or Pacific Islander owned business this month (why not give that place you’ve been thinking about for a while a try? If nothing else it will be a new experience.). Your local library has displays full of books by AAPI authors if that is how you’d like to explore and celebrate one of these many countries or cultures. Staff there will always be happy to help guide you based on your interests too.

This could also be the month to learn something new. Whether that is picking up a relevant history book or testing your culinary mettle with related dishes or, my personal favorite, beginning that fulfilling language learning journey, it’s all up to you! Please do come see me at your Lake Placid Memorial Library if you’d like to have a conversation in Japanese. I might not be fluent yet but I can hold my own. From the same branch, Ilona is from Hawai’i and happy to talk about her experiences.

There are many organizations that participate in AAPI month besides your local library, including The Smithsonian, the National Gallery of Art, the National Archives and Records Administration, the United States Holocaust Memorial Museum, the National Park Service, the Library of Congress, and the National Endowment for the Humanities, and the Public Broadcasting Service among others. Each of these organizations is airing, displaying, hosting, or otherwise promoting AAPI related events this month with most calendars and information available on asianpacificheritage.gov.

For instance, some of the 300,000+ living AAPI veterans’ stories are captured and told as part of the Library of Congress’s “Voices from the Veterans History Project.” The Smithsonian is also hosting events all month long, including May 19th! You can register for this zoom event “CULINASIA: The Future of Asian Food in America: Southeast Asia Got Something to Say” featuring celebrity chefs and restaurateurs such as MasterChef winner Christina Hà.

However you choose to engage with, explore, and appreciate the richness of Asian American and Pacific Islander heritage and culture, your local library is here to help serve you. Visit us at www.myhlc.org or follow us on Facebook at the Highlands County Board of County Commissioners’ page. 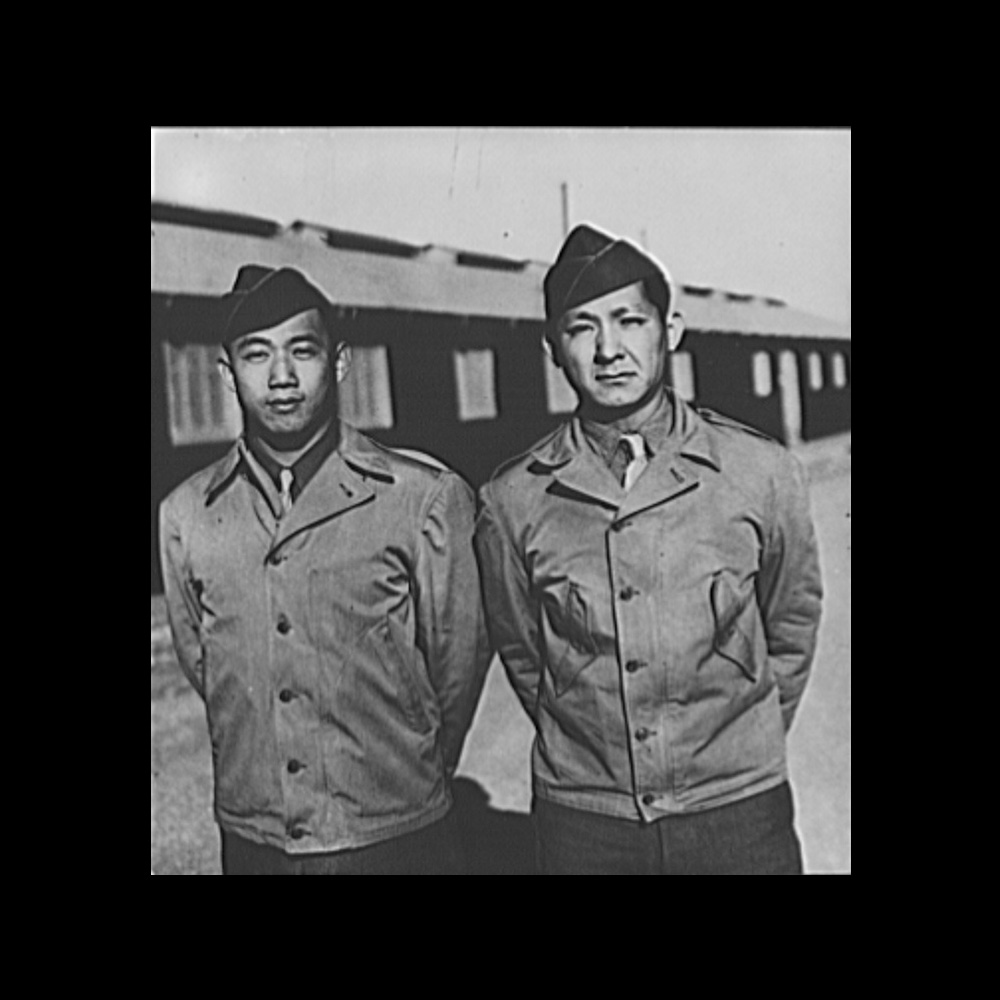 Chinese-Americans get officer rank. Camp Barkeley, Texas, The first Chinese-Americans to be commissioned second lieutenants in the Medical Administrative Corps Officer Candidate School have received their bars at this Army center. The men are Calvin S. Chin, 28, of New York City, and Anthony Loo Wung Wong, 25 of Honolulu, Hawaii.
U.S. Office of War Information, [between 1940 and 1946]. (Library of Congress) 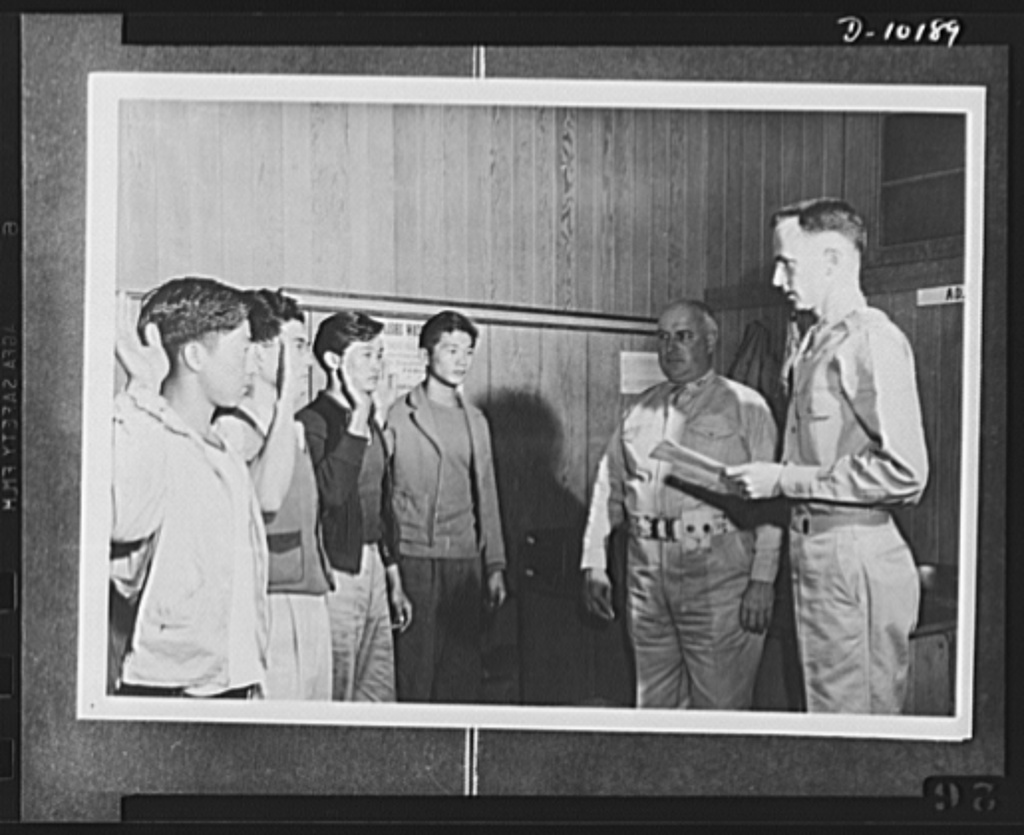 Japanese-American volunteers. Colonel James J. Doyle, second from right, commanding officer of Kauai, Hawaii Service Command looks on as the oath of induction is administered to the four young AJA [Americans of Japanese ancestry] volunteers of Kauai who went through the solemn pledge of allegiance immediately after Mitsuru Doi took his oath Thursday as the first man in the territory to be inducted.
U.S. Office of War Information, March, 1943. (Library of Congress) 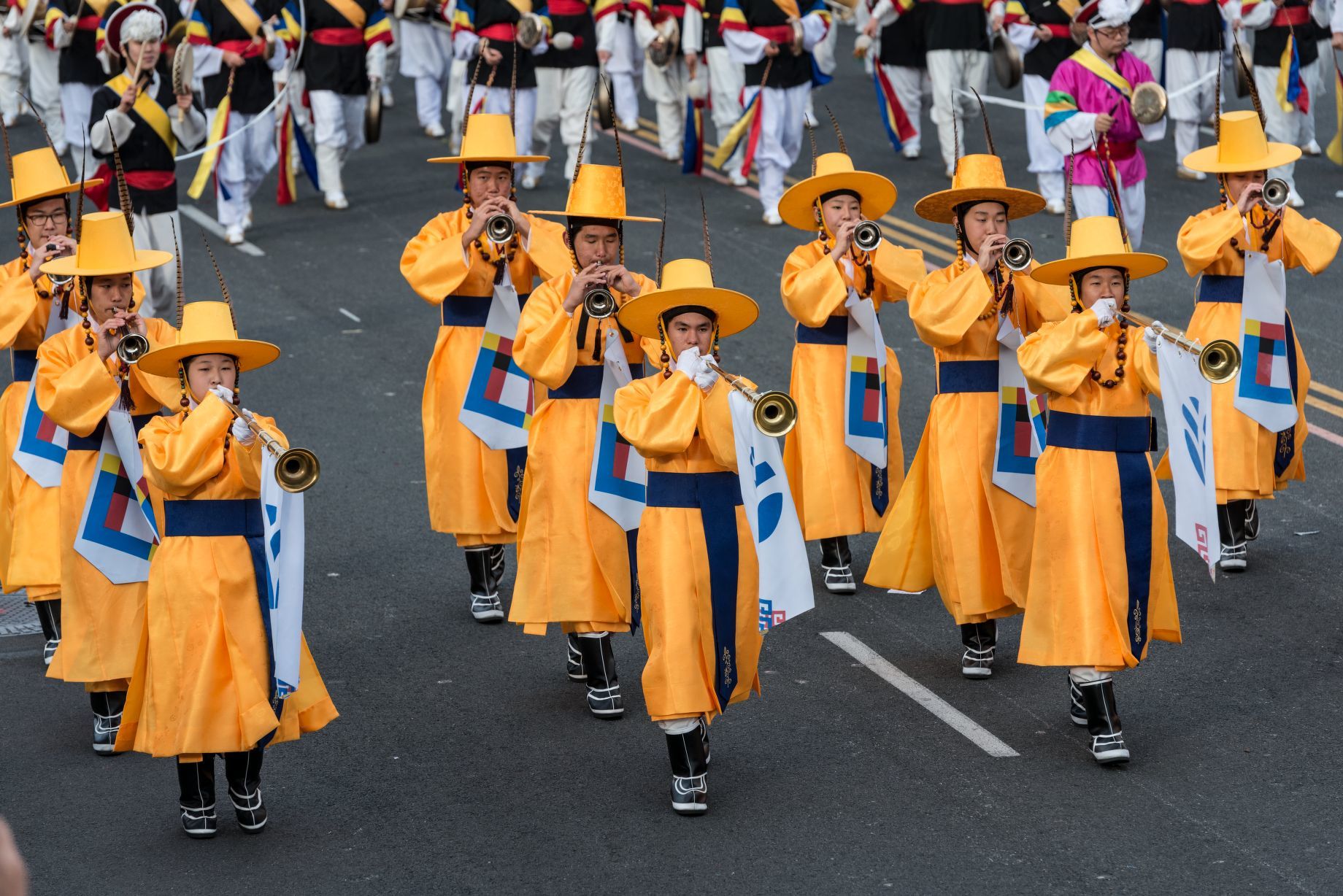 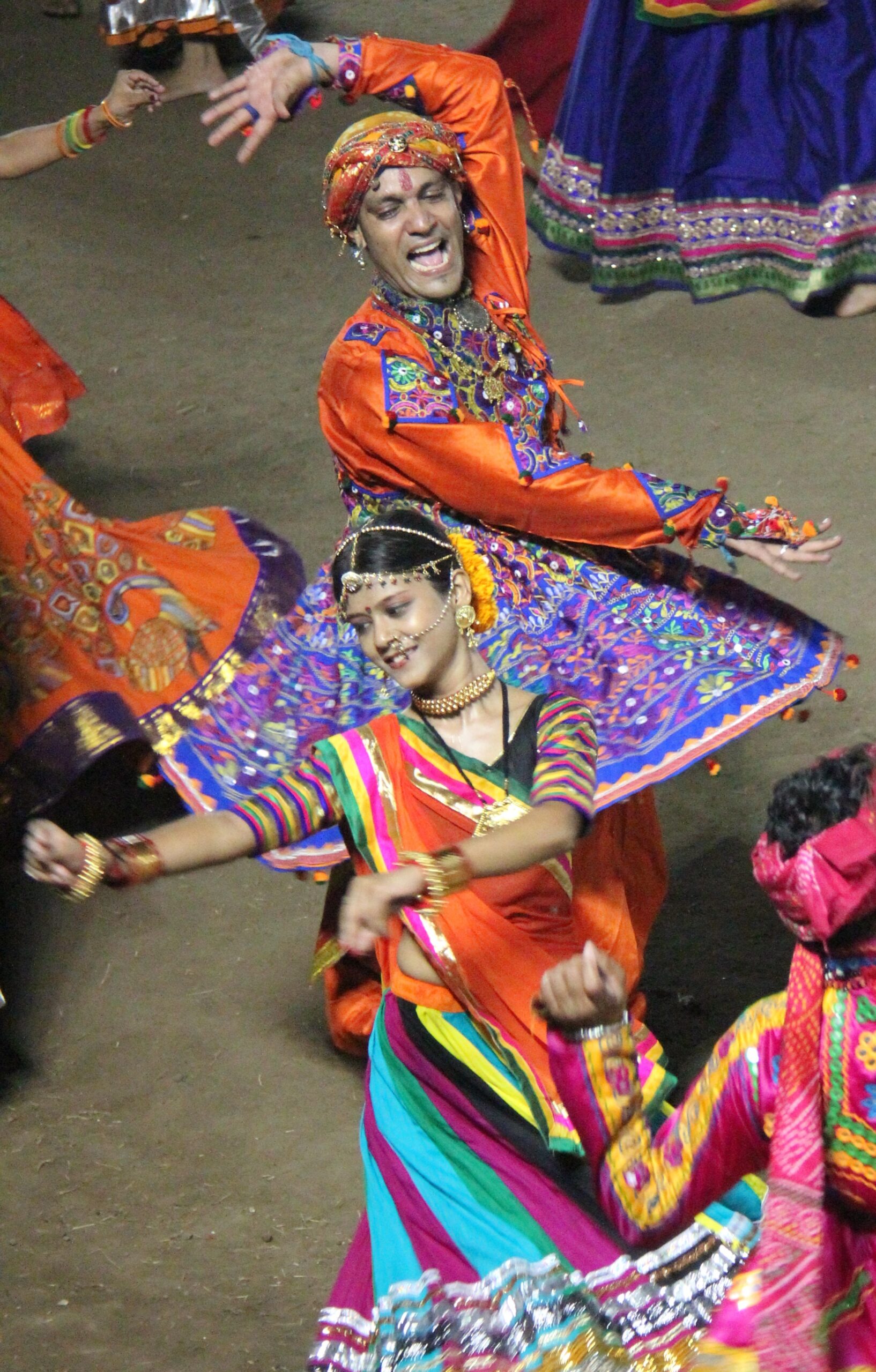 Welcome to the Highlands County Libraries’ digital “escape room.” Complete each week’s challenge and get one step closer to surviving the jungle! We present an 8-part series of weekly challenges to enjoy during Summer. Get ready to put your knowledge of trivia, math, riddles, and pokemon to good use! WEEK 1 LINK JUNE 8- https://bit.ly/3wVlAum WEEK 2 LINK JUNE 15- https://bit.ly/3wO8ajx WEEK […]

Seize Your Day by Samantha Roll

Many people have a lot of time on their hands lately–and to them I say carpe diem! The library provides many ways to help you seize your metaphorical day, whatever your angle may be. Maybe you’ve been putting off writing that book knocking around in the back of your mind, or the language you’ve always […]

Adult areas at all Highlands County Public Libraries open for browsing on June 10-11, 2020 from 9:30 AM to 5:30 PM. 1. Not all services or areas will be available. 2. Browsing and checking out ONLY, no access to library seating. 3. DVD browsing and checkout will be unavailable.