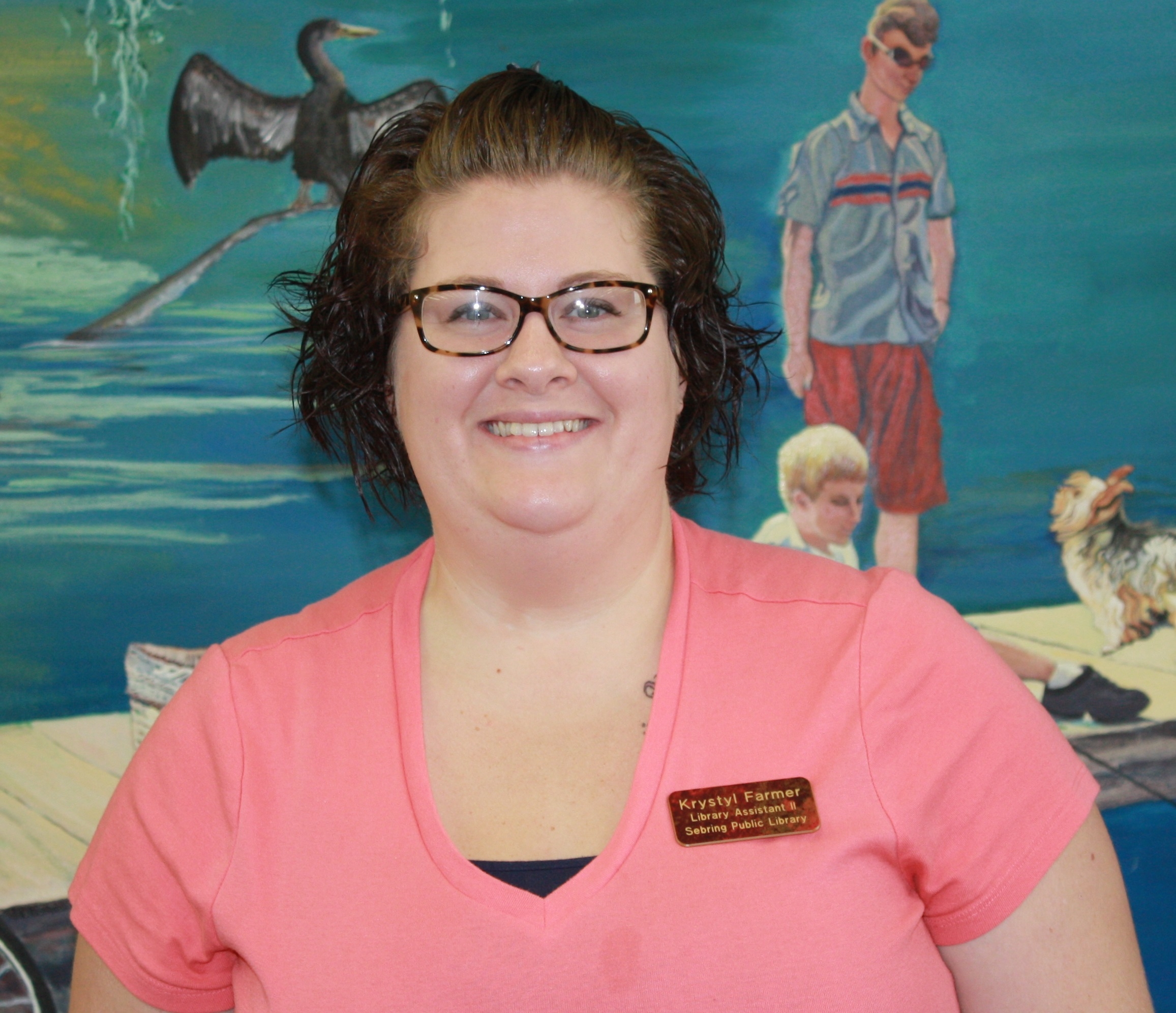 Halloween is a time to indulge in all things spooky and weird. Visit a haunted house, walk through the cemetery at night, and have a horror movie marathon. If terrifying thrills are what you seek, then consider one of these book suggestions. I promise, they’ll be hauntingly and horrifically, good!

The House with No Name by P. Goodhart is a sad, sad tale about a young boy’s experiences in a new house. Jamie feels there’s something “off” about his family’s new house. A boy who has lived nearby for many years befriends him and together they uncover a chilling secret. AR Level: 3.4, 1.0pt.

43 Old Cemetery Road: Dying to meet you by Kate Klise is a story about a grumpy old writer who moves into a haunted house that is occupied by an 11-year-old boy, his cat, and of course, a ghost. This book is told in letters, drawings, and newspaper clippings. AR Level: 4.9, 2.0pt.

Ghost at the Window by Margaret McAllister- when Ewan moved to Scotland with his parents, he didn’t think his house would travel through time. Ewan can see the people of the past but they can’t see him. Until now. AR Level: 4.7, 4.0pt.

Spooksville: The witch’s revenge by Christopher Pike- Ann Templeton is the most powerful woman in Spooksville, but is she a witch? Adam and his friends visit her castle and discover disturbing truths. AR Level: 4.1, 3.0pt.

Nightmares! by Jason Segel and Kirsten Miller- Charlie Laird moved into the purple mansion with his father and brother three months ago. Ever since then, his nightmares have been coming to life. AR Level: 4.8, 10.0pt.

The Screaming Staircase by Jonathan Stroud- The creatures of nightmares are appearing throughout the city of London but only young people have the ability to see and vanquish them. Will Lockwood & Co. be able to defeat these dastardly foes? AR Level: 5.1, 14.0pt.

The Ghost of Crutchfield Hall by Mary Downing Hawn is a gripping story of Florence, the London orphan, who goes to live in her great-uncle’s manor house. While there she comes face to face with her cousin Sophia’s ghost. Can Florence convince the adults that her cousin’s spectre is out for blood? AR Level: 4.4, 4.0pt.

The Jumbies by Tracey Baptiste is inspired by a Haitian folktale. Corinne isn’t afraid of anything, not even jumbies because she knows they aren’t real. After she starts to notice strange things happening, can Corinne save her island from the jumbies? AR Level 4.6, 6.0pt.

Get spooky at your library this Halloween! Borrow a horror movie, some scary books, and don’t forget- your favorite Disney®️ film. Let’s face it, after watching and reading the creepy stuff, only Disney®️ Magic will be able to bring you back to your happy place.

Celebrate 25 years of the service provided by the Heartland Library Cooperative. Visit us on our Facebook page, https://www.facebook.com/HeartlandLibraryCooperative. Join us for Did You Knows, Bestsellers Through the Years, and a scavenger hunt!

Did you know you can borrow movies from your local library? Let’s take a look at the most popular titles for adults in Highlands County so far this year. ‘First Kill,’ directed by Steven C. Miller tops our list this year. “Trying to reconnect with his son Danny, big shot Wall Street broker Will takes […]