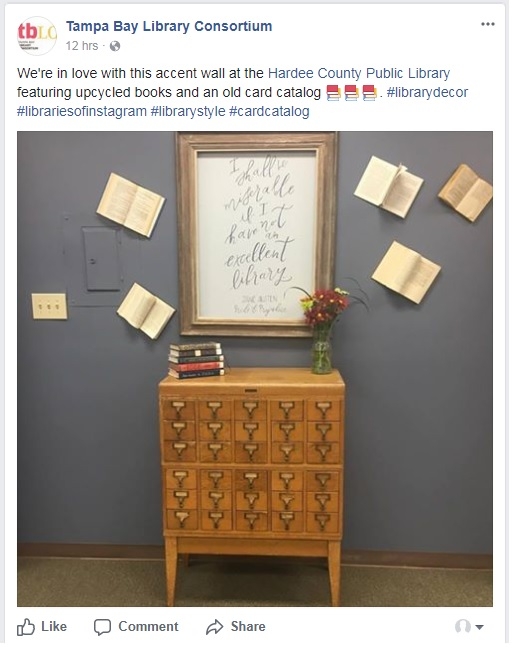 Gary Pinnell | Highlands Today | Published: August 12, 2015 On Saturdays, Marcella Montanez and her two children go to the movies. At the Sebring Public Library. The theater would cost about $50 for tickets, food and drinks, she estimated. At the library? “It’s free,” Montanez said Tuesday. “And they even serve popcorn.” Read the […]