Whether you’re satisfied and optimistic about 2017’s politics, or you’re anxious and feeling rebellious, there’s a political book for you.

In fact, there are already an astounding amount of books for and against the 45th 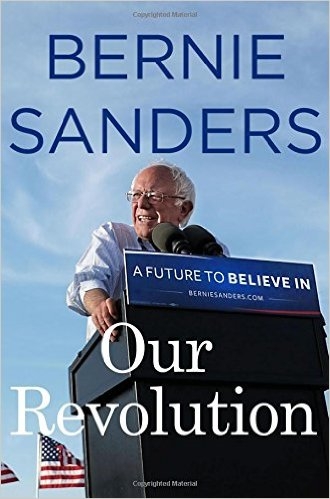 If you lean conservative, you might enjoy The conservative heart : how to build a fairer,

But if what you really want is help winning an argument against your liberal cousin on Facebook comment threads or at the next family barbecue, how about a guide written by Fox news host and political humorist Greg Gutfeld: How to be right : the art of being persuasively correct. (Note: if you tend to vote blue, maybe don’t pick this one. It seems designed to make your blood boil.)

Now if you lean liberal, Massachusetts’ Senator Elizabeth Warren has a new book out called This fight is our fight : the battle to save America’s middle class, which discusses the creation, status, and potential collapse of America’s middle class. Or you might like Vermont Senator Bernie Sander’s book about his political campaign for presidency, Our revolution : a future to believe in.

But if you feel a little snarkier and bitter, try We’re still right, they’re still wrong : the Democrats’ case for 2016 by political consultant and former lead strategist for President Bill Clinton’s campaign, James Carville — this one is extraordinarily biased for the left and against the right, so proceed with joy or caution depending.

Old favorite activist and frequent runner for presidency Ralph Nader has a new book too: Breaking through Power : easier than we think. And Colorado Congressman Ken Buck made a bipartisan contribution by exposing the terrible sides of any and all politicians in Drain the swamp : How Washington Corruption Is Worse Than You Think.

As with all nonfiction, especially about something as emotionally charged as politics, remember to consider the author’s motive, the accuracy of the information, and your own strong biases. And maybe read books written by your political enemy to keep your own views sharp or to study the “Other Side’s viewpoint.”

Whether you want affirmation, a challenge, a new viewpoint, an expose, an explanation, or simply something political to read, the Heartland Library Cooperative has something for you. 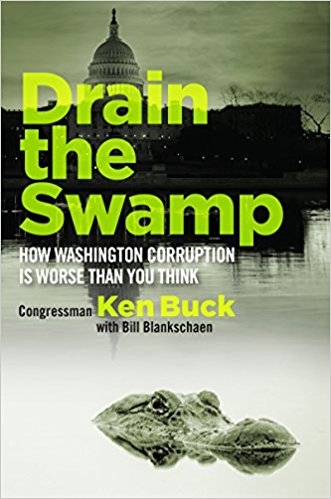 You can find all of the above titles (and more) through the Heartland Library Cooperative, or through the Tampa Bay Library Consortium — the ebook and e-audiobook collection. And although we are more than happy to provide these books as borrowing material, please, please do not engage in political conversation with library staff. While on the job, the only political opinion we have is always wanting a little more money in the budget — or at least, never less.

Tomorrow will be Better by Vikki Brown

December is here, bringing with it cooler weather, family gatherings, laughter and the end of 2020. Many of us are excited to spend time with our loved ones and make new memories, and ready to close out this 2020 chapter of our stories. This year has been a trying one for everyone, and some more […]

Halloween is a time to indulge in all things spooky and weird. Visit a haunted house, walk through the cemetery at night, and have a horror movie marathon. If terrifying thrills are what you seek, then consider one of these book suggestions. I promise, they’ll be hauntingly and horrifically, good! The House with No Name […]