Did you read comic books when you were a kid? Generations of readers have grown up with Batman, Superman, Spider-Man, and other beloved characters. Superman was first introduced in Action Comics #1, published in 1938 at the start of the Golden Age of Comic Books. Though initially targeted at children, vintage comics have become highly collectible items; they are often seen at antiques shows and conventions. It’s estimated that fewer than 100 issues of Action Comics #1 are still in existence; in 2014, a copy was sold on eBay for $3.2 million, making it the most expensive comic book in history.

What is the difference between comic books and graphic novels? Librarians define a graphic novel as a book-length narrative which uses sequential art, with or without text, to tell a story; they can be of any genre and aimed at any audience. There are many nonfiction graphic novels, including biographies such as The Imitation Game: Alan Turing Decoded or Shackleton: Antarctic Odyssey. The term comic book generally refers to individual issues of a comics periodical, which are often collected and bound 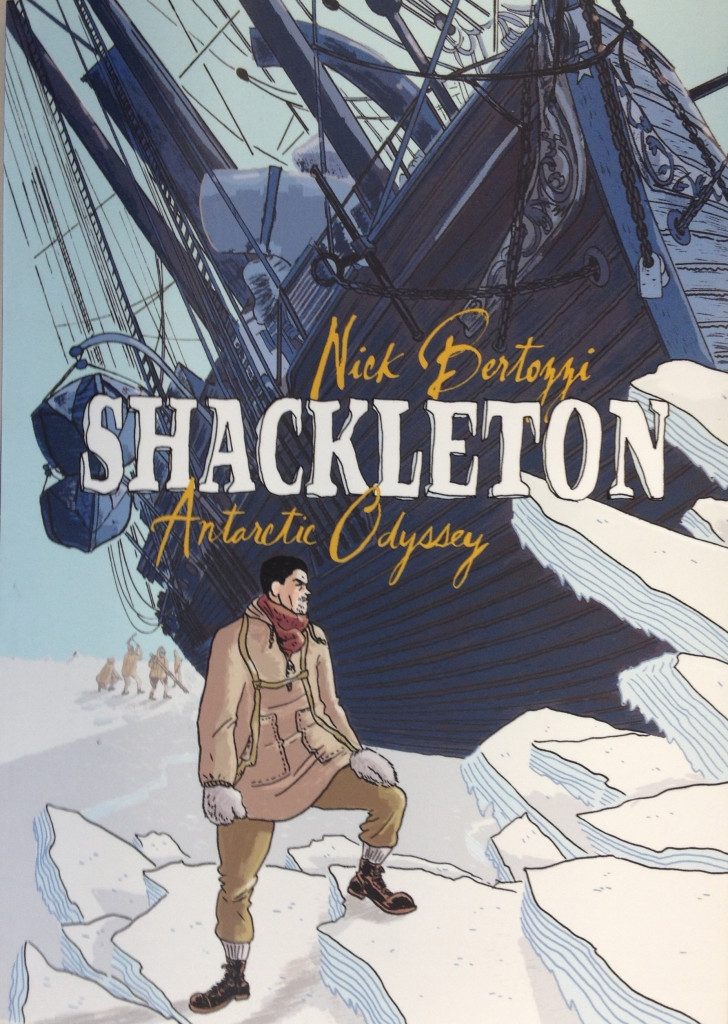 together in trade paperback format; this bound edition is also often called a graphic novel. Black Widow: The Itsy-Bitsy Spider, for example, consists of several previously published issues of the Black Widow comic. Adding to the confused nomenclature are manga, comics from Japan. Translated manga often maintain the original Japanese publication style and are read “backwards,” from right to left. If you visit your Highlands County Libraries, you’ll find manga, comic books, and graphic novels all in the same general location.

Superhero comics are still going strong, 78 years after Superman’ first appearance. This is the most popular type of comic in the United States, and has been for decades. Hollywood has been adapting them into movies and TV shows for almost as long. The first big blockbuster superhero film is generally considered to be the 1978 Superman starring Christopher Reeve. Superhero movies have been a staple of the twenty-first century, establishing big film franchises for the X-Men, the Avengers, Spider-Man, 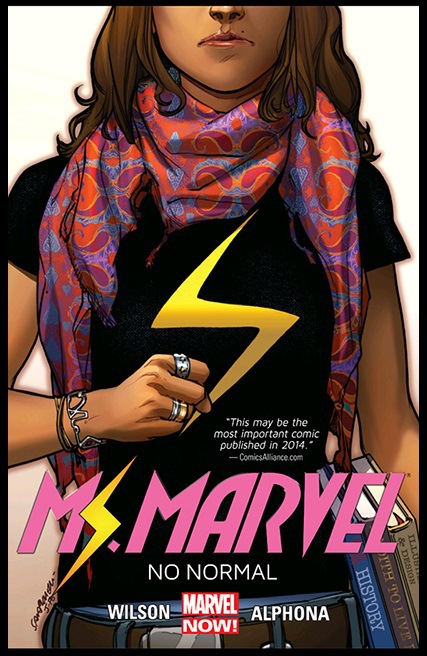 Batman, and other characters. There are also many superhero TV shows, both animated and live action; among the most popular recent shows are Daredevil, Gotham, The Flash, and Supergirl. Once you’ve seen the movie, why not try the (comic) book? Your Highlands County Libraries have a number of graphic novels featuring Captain America and Iron Man, the stars of the latest big superhero movie Captain America: Civil War, as well as comics on supporting characters Black Widow, Ant-Man, the Winter Soldier, Spider-Man, and Black Panther.

If you’re not into superheroes, there are graphic novel adaptations of many other books and television shows, including Twilight, Doctor Who, Buffy the Vampire Slayer, and Hamlet. Sometimes these are a different manifestation of the original story, as with Jane Austen’s Pride and Prejudice (and the derivative work Pride and Prejudice and Zombies, by Jane Austen and Seth Grahame-Smith). Graphic novels have given fans of Buffy the Vampire Slayer and Firefly a second chance to enjoy their beloved shows. Established, long-running series such as Jim Butcher’s The Dresden Files, Rachel Harrison’s The Hollows, and Ben Aaronovitch’s Rivers of London use graphic novels to tell side stories. Star Wars comics are a major part of their franchise, and have been since the first film was released in 1977.

There are several awards for comic books and graphic novels, notably the Harvey Awards and the Will Eisner Comics Industry Awards, presented at the Baltimore Comic-Con and the San Diego Comic-Con respectively. These awards honor exceptional achievement in various aspects of the comics industry: best writer, best colorist, best graphic album, et cetera. Science fiction and fantasy graphic novels are recognized by the Hugo Award for Best Graphic Work, the most recent winner of which is a superhero comic, Ms. Marvel Volume 1: No Normal. This graphic novel is also one of the Young Adult Library Services Association’s Best of the Best books for 2015. The graphic novel Maus, by Art Spiegelman, was awarded a Pulitzer Prize Special Citation for Letters in 1992, making it the first (and so far only) comic to win a Pulitzer Prize. Maus depicts Art interviewing his father about his experiences as a Polish Jew and Holocaust survivor. It is the subject of much academic research and literary criticism, and is regarded as an important work of Holocaust literature.

Whether you like superheroes, Star Wars, fantasy fiction, or history, there’s a graphic novel for everyone. This is a thriving genre, with an estimated $460 million of sales in 2014. Graphic novels are both works of quality literature and appealing, entertaining reading. So if you haven’t tried this wildly popular literary form, visit your Highlands County Libraries and give it a chance!

Please do and please don’t: a quick guide to the library by Krystyl Farmer

The Heartland Library Cooperative is made up of seven libraries from DeSoto, Glades, Hardee, Highlands, and Okeechobee counties. You can borrow books, DVDs, magazines, and audiobooks. The staff gets asked a variety of questions throughout the day, some patrons want our opinions and some want to know the library rules. Allow me to shed some […]

“The Civil War: A Narrative” by Shelby Foote is the multiple volume history topping reader’s lists in Highlands County this year. Foote may have written his masterpiece long ago, but remains considered one of the top experts on the war. These volumes, while lengthy, are still judged very readable. It appears Highlands County agrees as […]