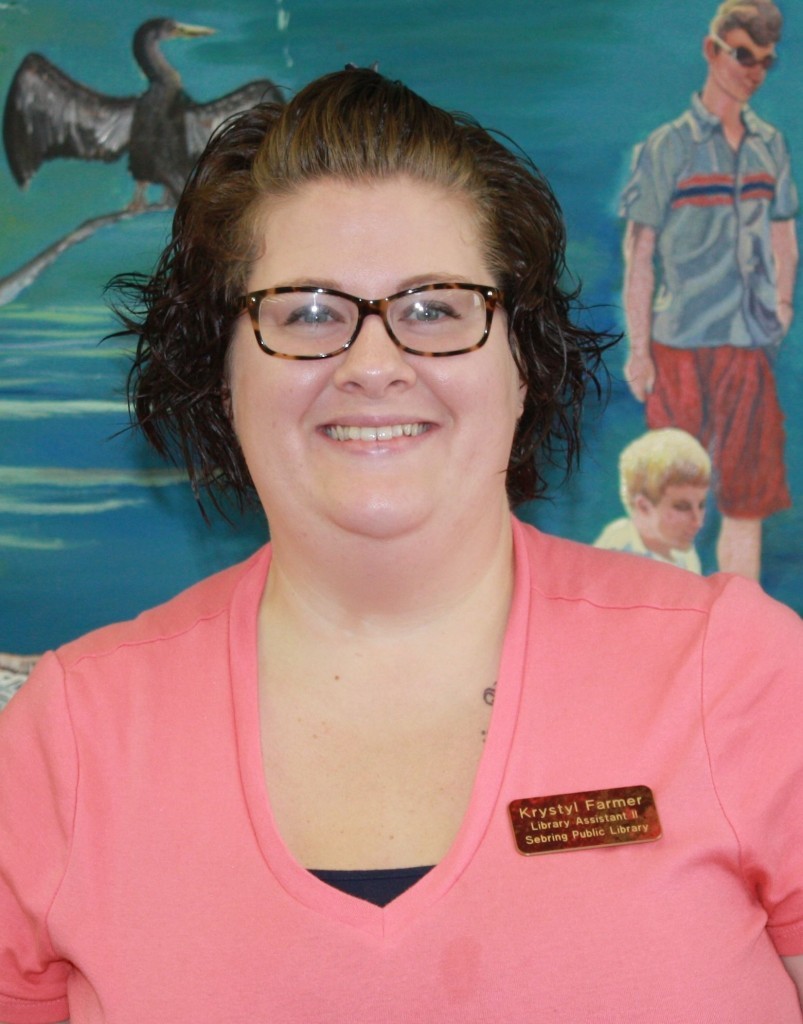 Ireland is chock-full of picturesque landscapes and ancient ruins, but it is also steeped in myths and legends passed down from generation to generation. Every year on March 17 we commemorate the death of  St. Patrick, the patron saint of Ireland. He drove out all the snakes from the island and transformed himself and a companion into deer to evade capture, among other things. These stories are generally accepted as historical but are unable to be authenticated; they are legends about St. Patrick. While St. Patrick is probably Ireland’s most iconic legend, stories still swirl about The Little Folk, aka fairies, a group containing  any number of mythological creatures including gnomes, Sidhe, Will-O’-the-Wisps, elves, sprites, and brownies, etc.

Brownies are 20-36 inches tall, will remain invisible until they want you to see them, and are originally from Scotland but have since emigrated along with the Scottish peoples. It is said each house in Scotland used to have its own Brownie. They naturally attract the attention of children, and will entertain the little ones by telling them stories or teaching them games. Some myths tell of helpful brownies turning into mischievous and troublemaking boggarts when they are not left some type of appreciation for their work.

Some fairies are darker than we typically imagine them; more malevolent species are the bogie, clurichaun, and the pooka which is a shape shifting creature. Bogies are typically more mischievous than harmful.  Clurichauns are a little more difficult to explain because there is much more mystery surrounding them. Leprechauns and clurichauns are small by all accounts, from 6 to 24 inches tall and contrary to Hollywood’s depiction of them, they wear a red coat and hat–this is to distinguish them from “trooping” fairies as they are “solitary” fairies. Some accounts depict leprechauns as turning into clurichauns at night so they can sneak into cellars and drink all the beer. Most works tell of leprechauns constantly banging away at a shoe in their lap. It is said they are always busy with this because fairy folk dance their shoes off.

On the lighter side are descendants of a mythical super-race of people who perfected the art of magic and sailed from the North to Ireland and settled there, the Tuatha de Danann. The Tuatha set their ships on fire upon reaching the Emerald Isle, a signal to the existing people that they were there to stay. They conquered existing tribes until finally an invading force, the Milesians, smote them. The Tuatha were allowed to remain alive but had to retreat underground where they now live out their immortal lives as the mysterious Sidhe (pronounced,  ‘shee’).

From the Pixar movie, Brave, you may remember Merida’s encounter with the Will-O’-the-Wisps. Ignis Fatuus, which means “the foolish fire,” are generally seen hovering over swamps and marshlands. In the movie Merida follows the wisps to change her fate. In real-life, she wouldn’t have been so lucky. Wisps are said to be spirits of those who can’t move on, leading weary travellers off the common path to their doom. They look beautiful glowing against the darkness of the night but don’t let their appearance fool you. Wisps are known throughout England and can be seen on land or at sea.

Selkies, or seal people, are fascinating creatures as you will see when watching Universal’s movie, Song of the Sea. These beings cover themselves with sealskin while in their animal form and hide the skin somewhere safe while they are in human form. Men used to take selkie wives by finding the sealskin of a fair maiden and hiding it so she could not find it and therefore could not return to the sea. Selkie wives were sought after for their motherly knowledge and understanding of keeping the household. Despite being a wonderful wife and mother, if she ever found her skin she would abandon man and child to return to the sea, her true love.

You may think that these magical creatures are few and far between but the large amount of books and movies available in the Heartland Library Cooperative  based on their existence shows that someone has been doing their research–even if the research contradicts itself. The origins of fairies are convoluted and mysterious, Tinkerbell says a fairy is born when a baby first laughs but Katharine Briggs, noted author on all things fairy,  says  fairies are believed to be either fallen angels or spirits of the dead. There are tons of websites with information, blogs devoted to firsthand encounters, and even occult worshipping of fairies. For the serious scholar, the library has many books with information on fairies and even learning the art of ancient fairy magick. For the fanciful, the library has computers that you can use to visit a website for a “leprechaun watch” or borrow DVDs like “Tinkerbell” and “Darby O’Gill and the Little People.” I leave you with this quote from John Lennon- “I believe in everything until it’s disproved. So I believe in fairies, the myths, dragons. It all exists, even if it’s in your mind. Who’s to say that dreams and nightmares aren’t as real as the here and now?”

Volunteers: You Rock! The first definition of a volunteer, according to Merriam-Webster dictionary, is “a person who voluntarily undertakes or expresses a willingness to undertake a service.” The simple definition is “a person who does work without getting paid to do it.” And while both definitions will do, it vastly underestimates the value of a […]

Out of the books and into the shows by Krystyl Farmer

We‘ve all suffered through deplorable movie adaptations of books. In my opinion, books have too many details which can’t be crammed into one 2-hour movie. It’s more enjoyable to watch a series of episodes so that more details can play out on the screen. There are many shows that people may not realize are based […]

Libraries: Not Just About Books!

Americans love their libraries. Our country is home to over 17,000 public libraries—more than Starbucks coffee shops or McDonald’s burger joints! Many communities have neither a Starbucks nor a McDonalds, but they do have a public library. In 2016, 10.6 million Floridians had library cards, which they used to borrow 116 million items over the […]