As I write this, golfers around the world are eagerly anticipating the play in the 3rd of 4 “major” golf tournaments in the calendar year. By the time you read this, that tournament will have passed producing the year’s 3-time major winner, a redeemed major winner wannabe, or perhaps a golfer who claws up that mountain of accomplishment and wins their first major. What are golf’s majors? These are the Masters, the U.S. Open, the British Open (or The Open) and the PGA. Winning a “major” is a significant achievement in a golfer’s career, be they of professional or amateur status. A lifetime measure of accomplishment is most often the number of “major” tournaments won. The current leader in this category is Jack Nicklaus with 18.

So what’s the big deal about golf anyway? By strict definition, golf is “a club and ball sport in which players use various clubs to hit balls into a series of holes on a course in as few strokes as possible.” Why are golfers so ardent about their sport? Past surveys have reported that the majority of those who play regularly don’t even break 100 on most outings (par or what you should shoot is usually 70, 71, or 72). But yet we keep coming back, often with the latest and greatest equipment costing hundreds of dollars, hoping to catch the magic of that perfect swing, or that round of a lifetime. Why? 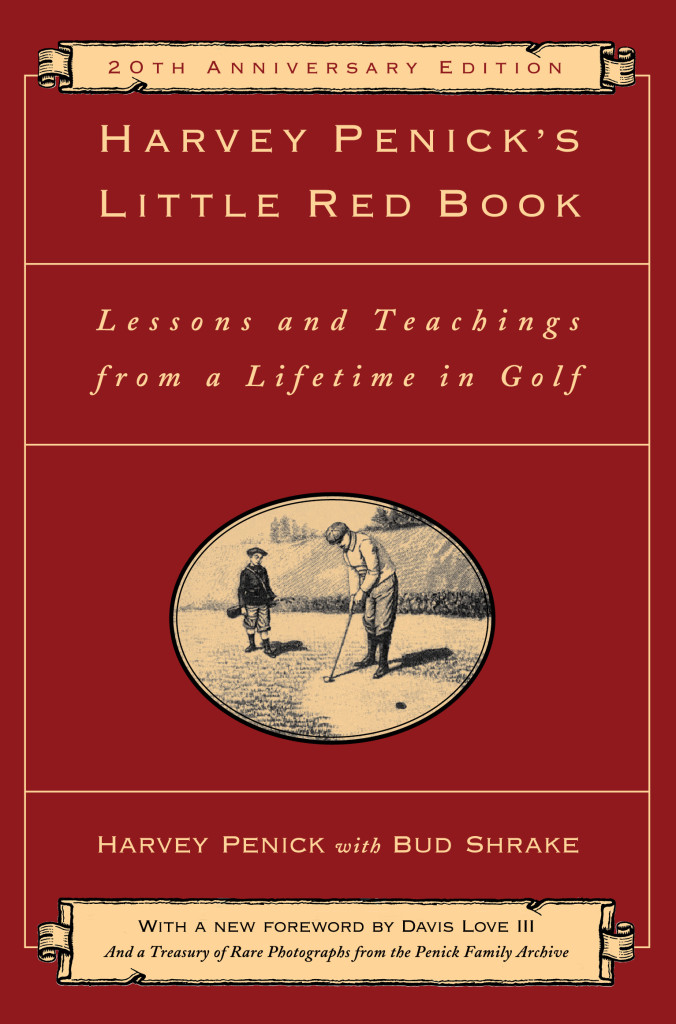 If you ask a golfer what single thing there is about the game that they enjoy, more often than not you’ll hear that it’s because “it’s just them against the course.” Nobody else is pitching, catching, running, shooting, rolling, driving, or the countless other sport “ing” words. The sense of accomplishment and failure is purely personal. Sure we’ll blame the wind, a bad bounce, or even the explosive noise of a heavy breathing squirrel for an errant shot, but we know in our hearts it’s only us who bears responsibility. So how does one get hooked on this game that can provide elation and shortly thereafter, abject frustration?

In my personal case it began when I was 11 years old. I would see my Dad return home every Sunday, a little bit after the time my Mom and I returned from church. He would take his golf clubs out of the trunk, fill a bucket of water, and proceed to clean them and store them for their next mutual adventure. He would briefly relate the results of the morning’s activity, most often providing me with a new addition to my vocabulary of forbidden words. Since I was an original latch-key kid in the 50’s, I had a lot of time at home by myself. I would sneak out to the garage, grab a couple of his clubs, and swing away on the lawn. My first reaction was that this seemed easy enough, especially in light of the fact that I had already proven to myself (and observers) that I would never become a star baseball, football, or basketball player. At the first opportune time, I asked my father if I could take up golf. He said he would think about it. A week later he offered the following proposal. If I would get up at 5AM with him every Sunday morning for the entire summer, go to early Mass, eat a quick breakfast at the Toddle House, and then caddie for him for his 18 hole round, he would provide the equipment and I could begin playing golf the next season.

What a deal! His motive was to teach me by observation, not only the basic mechanics of the game, but also the rules, etiquette, and importantly, the integrity of the game. I didn’t tell him until much later in our lives, but the initial highlight of this father and son bonding was my introduction to the Belgian waffle at the Toddle House. True to his word, at the end of that golf season he turned over his set of clubs to me because he became the proud owner of a brand new set of Sam Snead Blue Ridge woods and irons, courtesy of my mom and her mountain of S&H green stamps. I started to play the following spring and haven’t stopped since except for 4 years in the Navy, while I was undergoing a forced maturation process. The foundation my Dad helped me to construct has stayed with me and solidified over the years. My outings on the golf course these days are special to me as I enjoy both the Central Florida climate and the menu of interesting and playable courses in Highlands County. I’ve moved up to the white tees as an accommodation to my age and still relish the thrill of breaking 90.

The Heartland Library Cooperative has a more than ample supply of golf material covering multiple library categories. Of particular significance is the non-fiction section 796.352 which contains all the background and instructional material you’ll ever need.

I’ll close by relating a conversation witnessed when I was early in my golfing career. It took place between my Dad and my maternal grandfather who was a Polish immigrant. My grandfather heard that my Dad played this golf and asked him to explain it to him. My Dad explained that you play on a course of 18 holes, you hit the ball, then hit it again until it finds the putting green, then you putt in into the hole. Then you go on to the next hole, trying to finish each hole in the least number of strokes. My grandfather thought about what he heard and then asked the following question. “Frank, how much do they pay you to play this game?”

The Summer Reading Program is aimed at preventing academic backsliding and promoting literacy. It’s a great tool for parents looking to keep their kids on track and having fun this summer. This year’s theme is “Build a Better World.” Highlands County libraries are kicking off the SRP with sign-ups for the Reading Incentive Program. Children […]

What would happen if the moon blew up? It’s a scary thought and one Neal Stephenson seeks to explore in his odyssey, “Seveneves.” I recently finished the book and find myself checking for that particular celestial body whenever I go outside at night. Definitely a good autumnal read if you’re into science fiction. The story […]

In this fast paced world of instant access and communication of all media, drone flyovers (official and unofficial), and a sub 24 hour news cycle, personal time and what we do with it has become a precious commodity. The Heartland Library Cooperative’s shelves are laden with volumes encouraging, teaching, and supporting a myriad of subjects […]