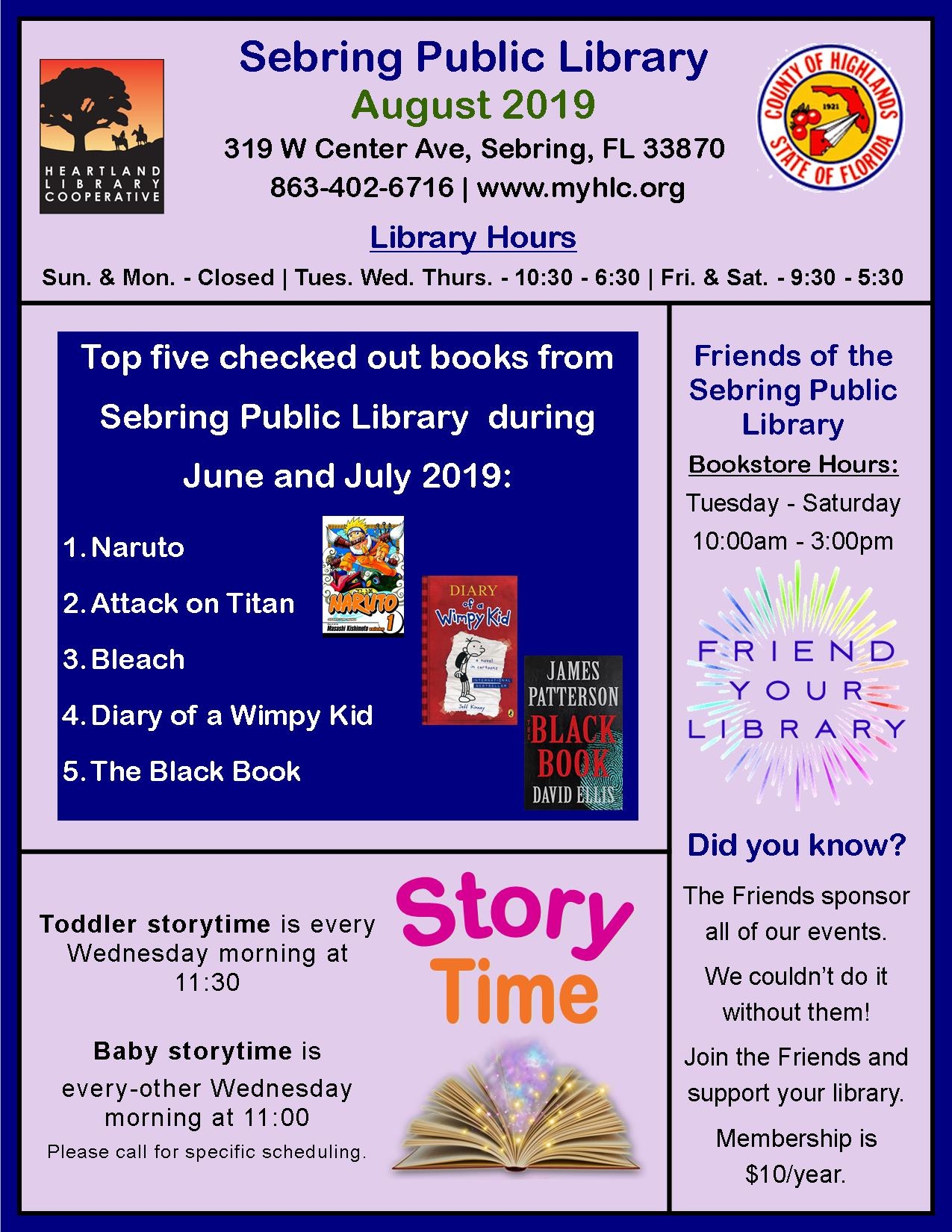 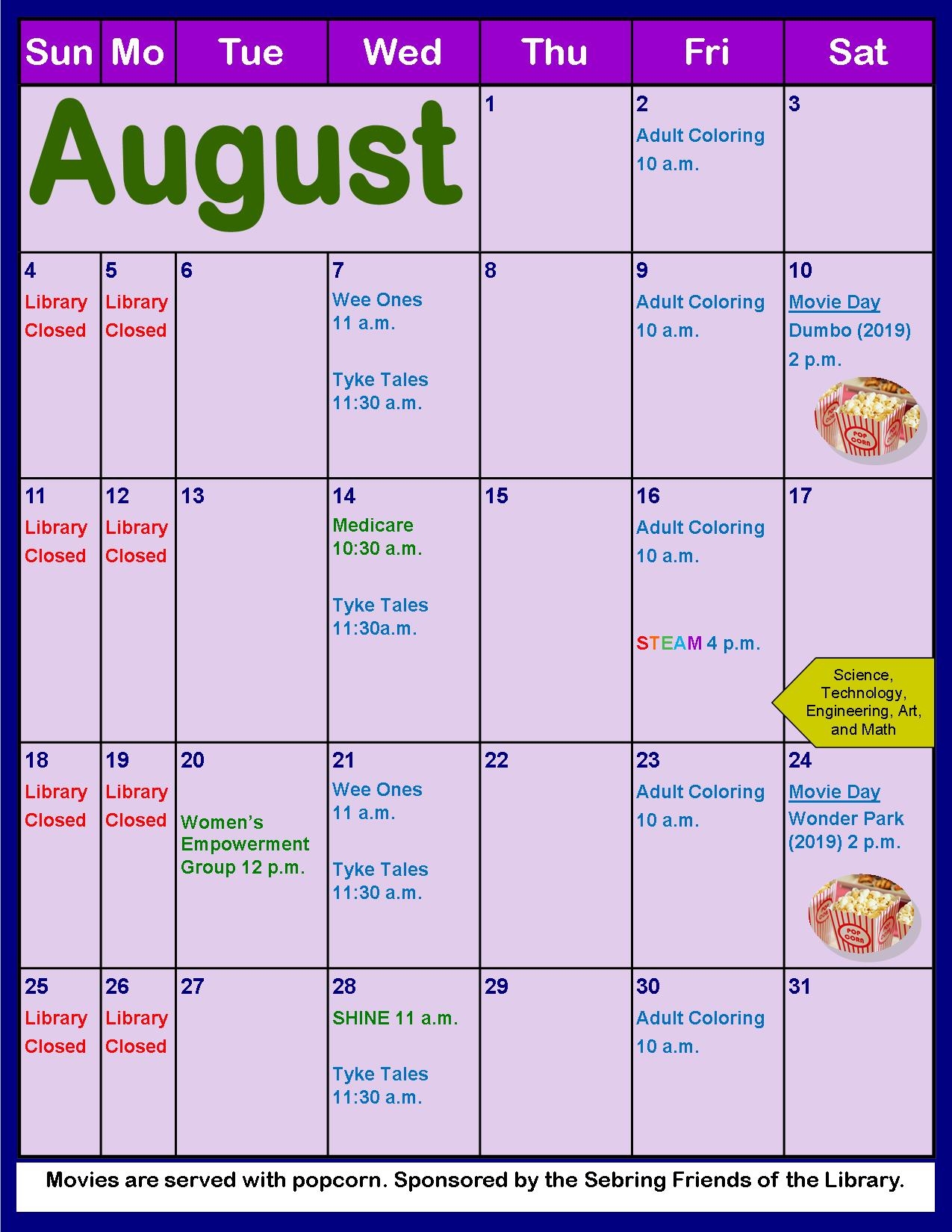 “In celebration of National Library Card Sign-Up Month, Florida Secretary of State Ken Detzner is encouraging Floridians to sign up for a library card and explore the many resources and educational opportunities Florida libraries have to offer to residents.” “Today’s modern libraries offer many services to residents and having a library card is like a […]