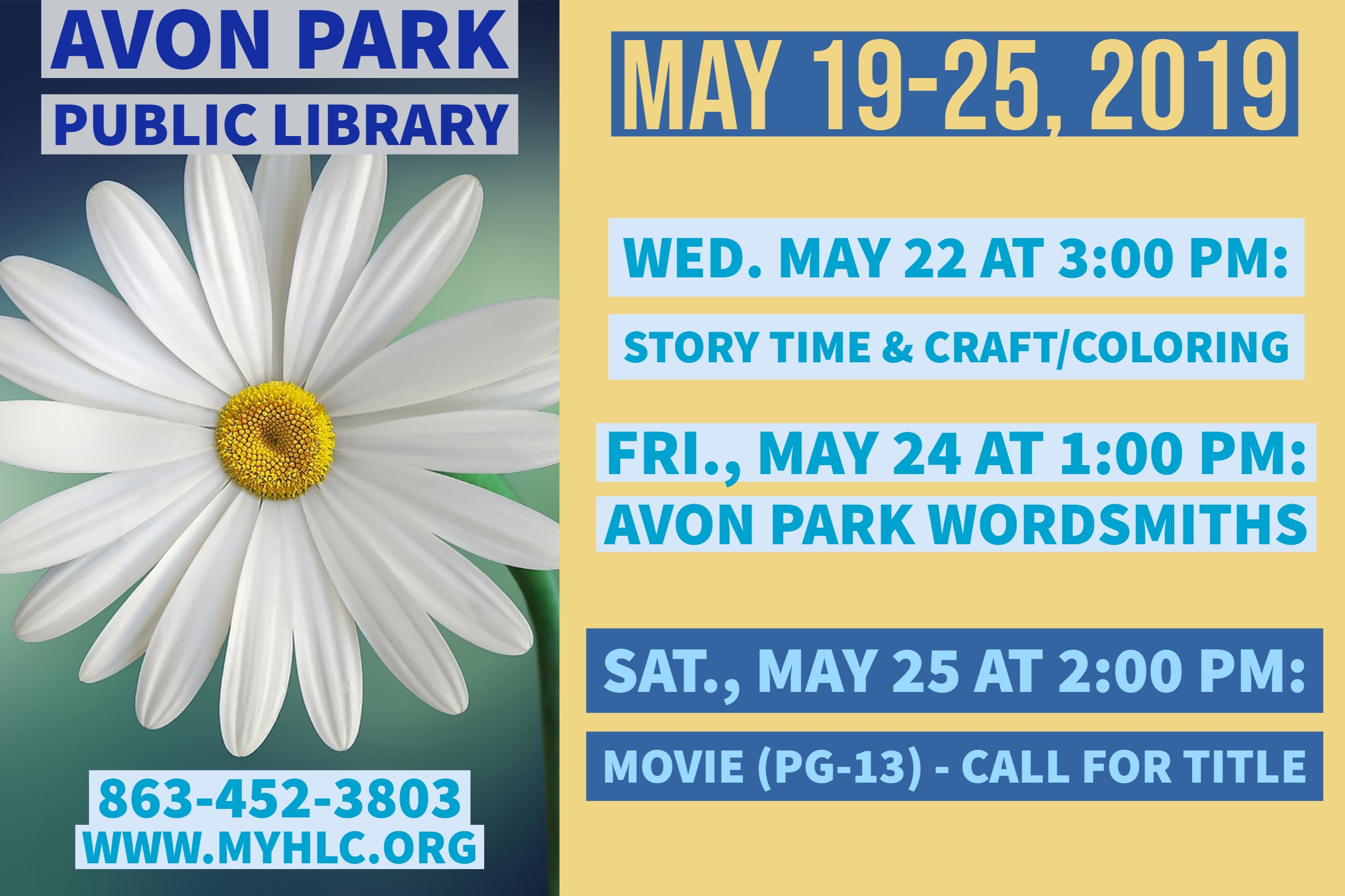 Readers, we have a special event for you! Join us for our Mystery Book Club for April and live, virtual author event. Just read “The Mystery of Mrs. Christie” by Marie Benedict. Title is available in ebook format on Axis 360. Download the Axis 360 app or visit this link. Limited print copies will also […]