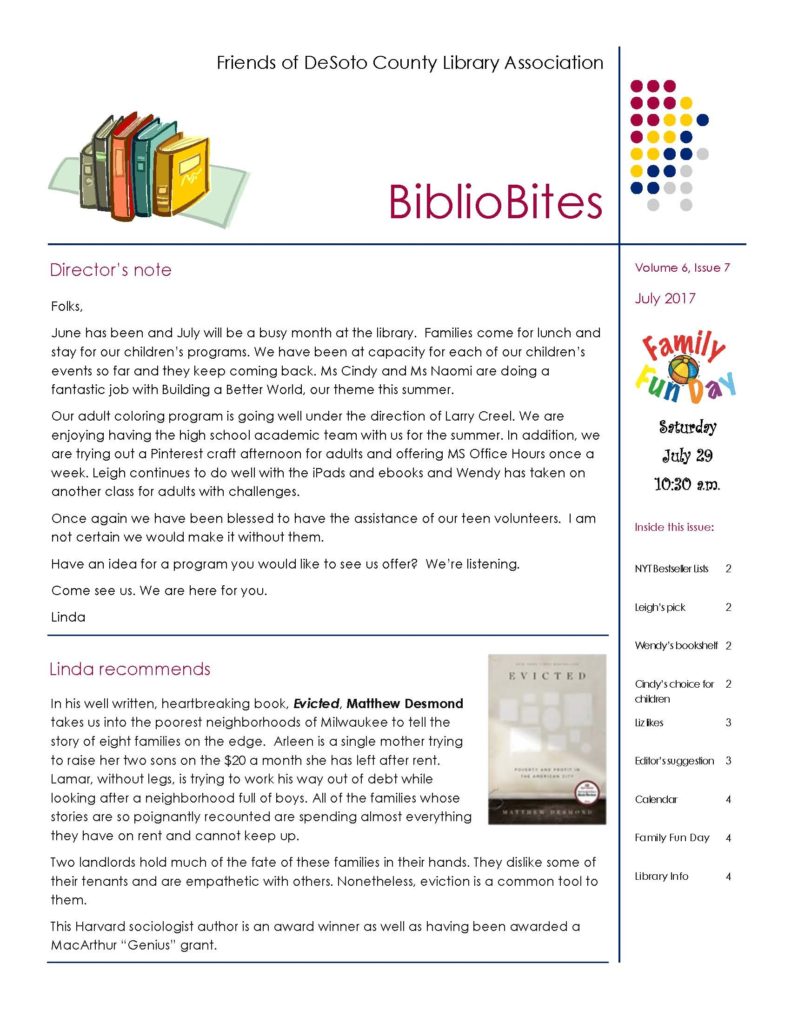 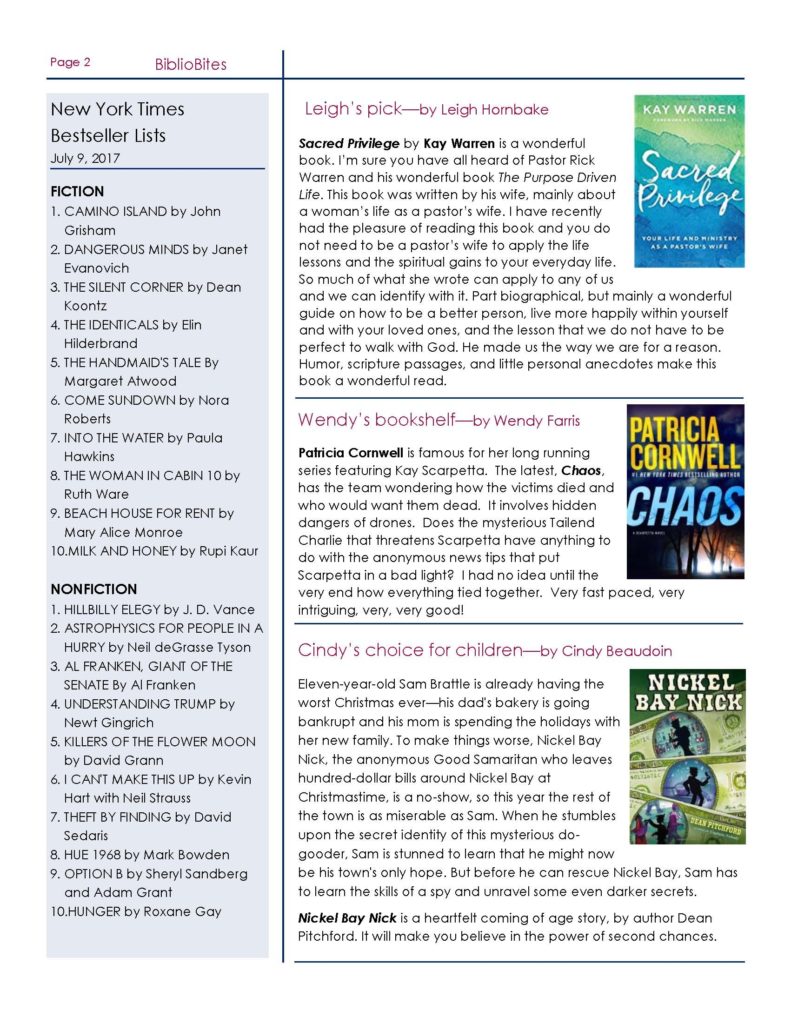 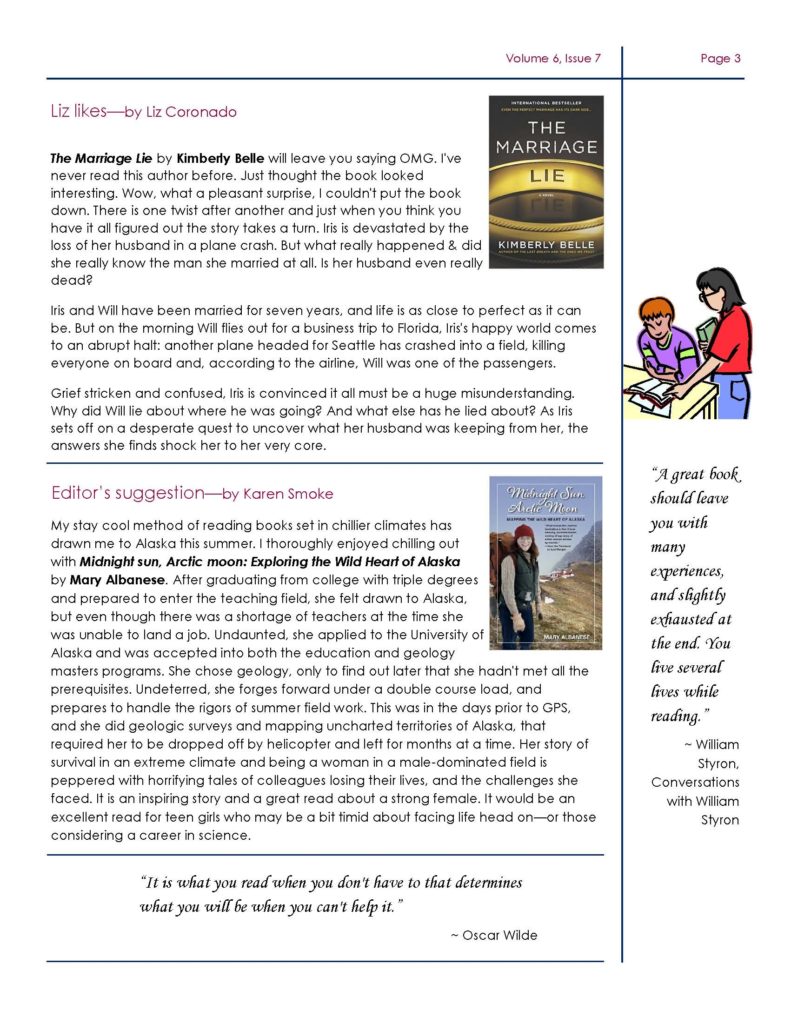 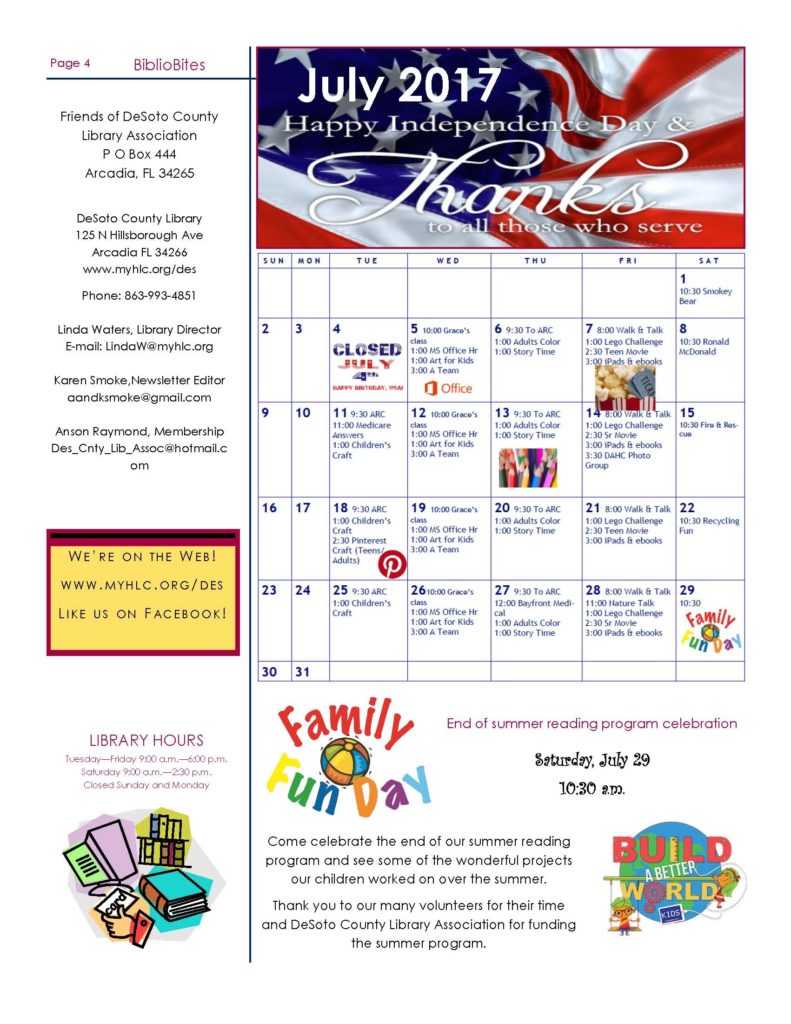 Story Time with a Marine at the Library